A few months ago, I moved. It was at this point that I came to terms with the amount of junk I’d be willing to drag along with me, on the off-chance I’d use even 10% of it again. Whatever poundage I chose to tolerate required N cubic units of box for transportation. After I finally finished unpacking, I proceeded to collapse on my couch, “to relax.” For months since then, that same N cubic units of box have remained piled in my garage.

I hadn’t even prioritized the task among my endless other TODOs. But recently, I finally received the divine inspiration necessary to undertake the clean-up.

In some volunteering efforts years ago, I was tasked with maintaining the cleanliness of an event venue populated by over 1000 ill-mannered teenage and adult males. I purged the tables of food wrappers and trays and other plastics and papers and aluminum, restoring the tables’ general usability, and this undertaking brought me satisfaction. I’ve likened this experience to the debugging and refactoring I engage in daily while programming. I must be something of a perfectionist. I long for a landscape devoid of litter—for the world in its natural state.

I justified the mess in my garage, saying to myself that cardboard could occasionally prove useful for transporting things, and absorbing bacon grease. 100 empty boxes, wasting space, causing stress, breeding silverfish, just in case. The truth was that I knew it would take a long time to eliminate the problem. I could live in denial no longer. Once I acknowledged the inevitability of undertaking the task, I could no longer ignore it or “relax.”

So I began the purge. 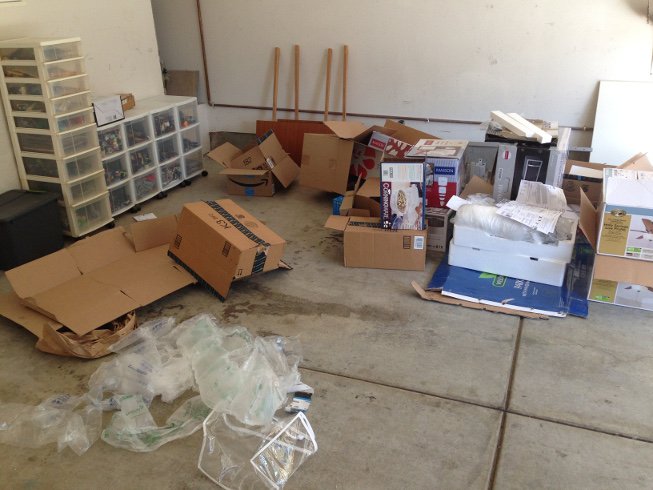 My first order of business was to categorize the trash, so I could deal with each group of material more efficiently. Among the large body of cardboard, I extracted Styrofoam, plastic bags (some inflated), paper pamphlets, and other miscellaneous items.

The Styrofoam would consume unnecessary space in my trash can. I therefore reduced it to smaller chunks by viciously cracking it against the rim of a can. I scoured the floor with a dustpan to collect the remaining white specks. In the process, I discovered the fossilized remains of a pill bug colony in the corner of my garage. I wondered how their prehistoric legacy finally met its humble demise in an obscure region of my corner of human civilization.

The bubble wrap could also be compressed, by popping it. My feet leveraged gravity to squash the packing material. I had a flashback where I enjoyed a similar activity as a kid.

I adapted and optimized my approach for cardboard. I knew the boxes as-is wouldn’t all fit in my can. I proceeded to deconstruct them in an effort to layer their folded mass.

The first few boxes were awkward to deform. I yanked randomly at their sides. Eventually, I came to realize that a box’s cubism often hinged on a single strip of glue holding one edge of its shape together. There were exceptions, but attacking this piece of anatomy was an effective default approach. With the glue unbound, the box easily assumed its natural hopscotch shape. 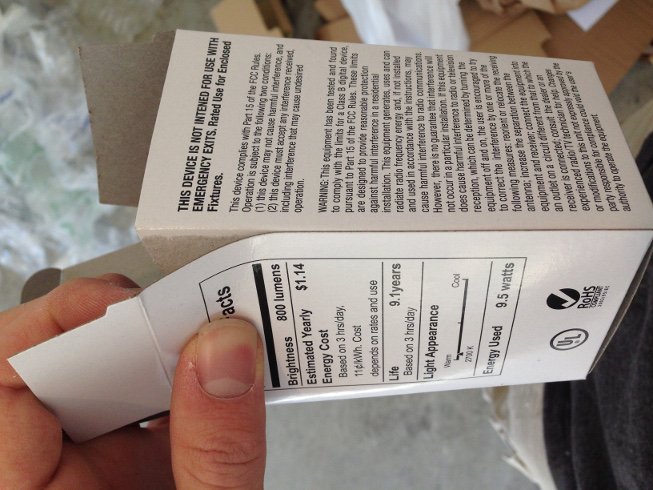 The most interesting boxes were the ones relying on no glue at all. I assumed these were designed by the most inspired box engineers. Notable examples were the boxes which delivered my wireless router and my vacuum. 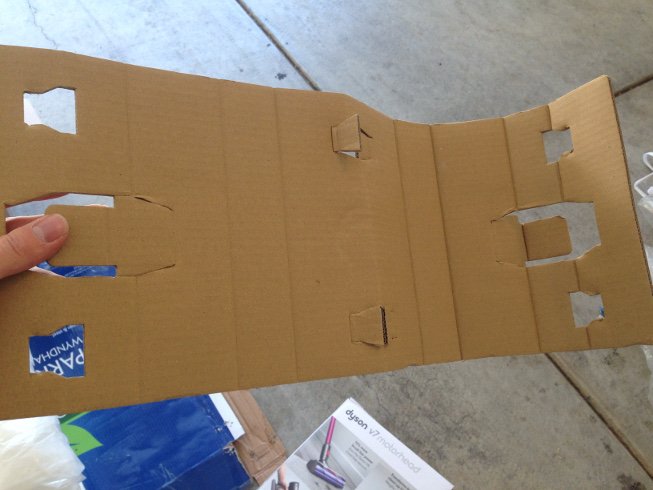 However, flattening the cardboard was still not enough, for it arched upward and not all the material would fit. I broke the hopscotch tiles apart in a final effort to save space. I crammed the sum total of the cardboard into the recycling bin, the lid overflowing, and when that desperate bid to finish-everything-at-once was still not enough, I filled the trash bin to the brim as well. Upon reflection, I resolved to reserve the cardboard preventing the lid from closing for another trash day.

I will put my home in order before I set out to fulfill my destiny in the world. Even a task as mundane and straightforward as reorganizing space requires a great deal of motivation and persistence. When I look at my garage now, I can be proud of the dusty concrete plane I’ve uncovered by my will. I can truly be proud of nothingness.